Dedicated to providing the best possible healthcare by getting to know you and your pet. Meet our Vets: 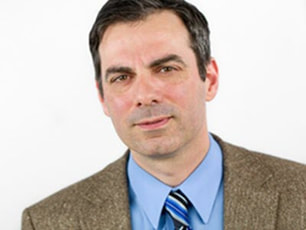 Dr. William Mandel DVM grew up in Cleveland Heights, graduated from Beachwood High School and earned his DVM at Ohio State University in 1992. He practiced in Madison, Geneva, and Euclid before opening his first clinic in Wickliffe OH in 1995. Dr. Mandel has spoken for numerous clubs, schools and associations like the Association of Avian Veterinarians National meeting and appeared numerous times on the Morning Exchange. He has also served as a guest exotic and avian practitioner at Ohio State University's teaching hospital. He is passionate about nutrition and husbandry in animals and believes that these two areas are the foundation for most disease in all species, including humans.

When at home, he enjoys biking, hiking, running, cooking, and painting. A picture of his dog Hannah from 2001 once graced the cover of the American Veterinary Medical Assoc Journal in October 2003. Dr. Mandel currently lives in Beachwood. 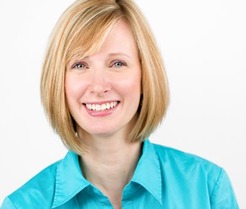 Dr. Kristen West DVM obtained her Bachelor of Science in 1996 from St. Vincent College in Latrobe, PA. She then went on to veterinary school at the Ohio State University and graduated with her Doctor of Veterinary Medicine degree in 2000. Dr. West began working with Dr. Mandel at his progressive clinic in Wickliffe, OH immediately after graduation. Dr West enjoys many aspects of veterinary medicine but has a special interest in Animal Reiki, internal medicine, and exotic animal medicine. She has some experience in wildlife rehabilitation as well. In her spare time, Dr. West most enjoys spending time with her husband, Shawn, and their two children. She also enjoys painting, crafts, travel, scrap booking, Dr. West's family included her beloved cats Artoo and Beebee. 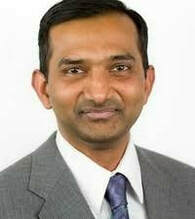 Dr. Rahul Gundelly DVM received his DVM from Angrau University in 2001, completed his masters course work in poultry science in 2004 from the University of Arkansas, and ECFVG certification in 2006 from Oklahoma State University. Since his graduation, Dr Gundelly has worked exclusively with small animals and exotics.
Before moving to Cleveland, Dr. Gundelly worked for an Animal Shelter in Westport, MA and then in private practice in Johnston, RI where he was highly regarded. He has also worked in Solon, OH. Dr. Gundelly's professional interests include internal medicine, dermatology, and preventive medicine. His personal interests include traveling; he has traveled to 35 states and several countries abroad.
He also enjoys spending time with his wife, daughter, and friends. Dr. Gundelly is very thorough, knowledgeable, and compassionate and we are excited to have him here at Midwest Veterinary Hospital.